Through My Lens… all images, art, travel, photography and Maine

The stats helper monkeys at WordPress.com mulled over how this blog did in 2010, and here’s a high level summary of its overall blog health:

The busiest day of the year was January 6th with 315 views. The most popular post that day was Salted Caramel Chocolate Shortbread, serious #foodporn worth making… .

Where did they come from?

The top referring sites in 2010 were twitter.com, foodgawker.com, facebook.com, tastespotting.com, and hootsuite.com.

These are the posts and pages that got the most views in 2010.

Sangria with a Citrus Twist November 2009

One of the most spectacular Maine sunrises I’ve captured August 2010
1 Like on WordPress.com,

This entry was posted on January 2, 2011 by Dana Moos. It was filed under Maine and was tagged with blog stats, dana moos.

Originally from the Washington DC suburbs, I appreciate the unspoiled nature and slower paced life in Maine. And my camera is always in tow.

Check out my cookbook http://artofbreakfast.com

My Cookbook – the 2nd edition! 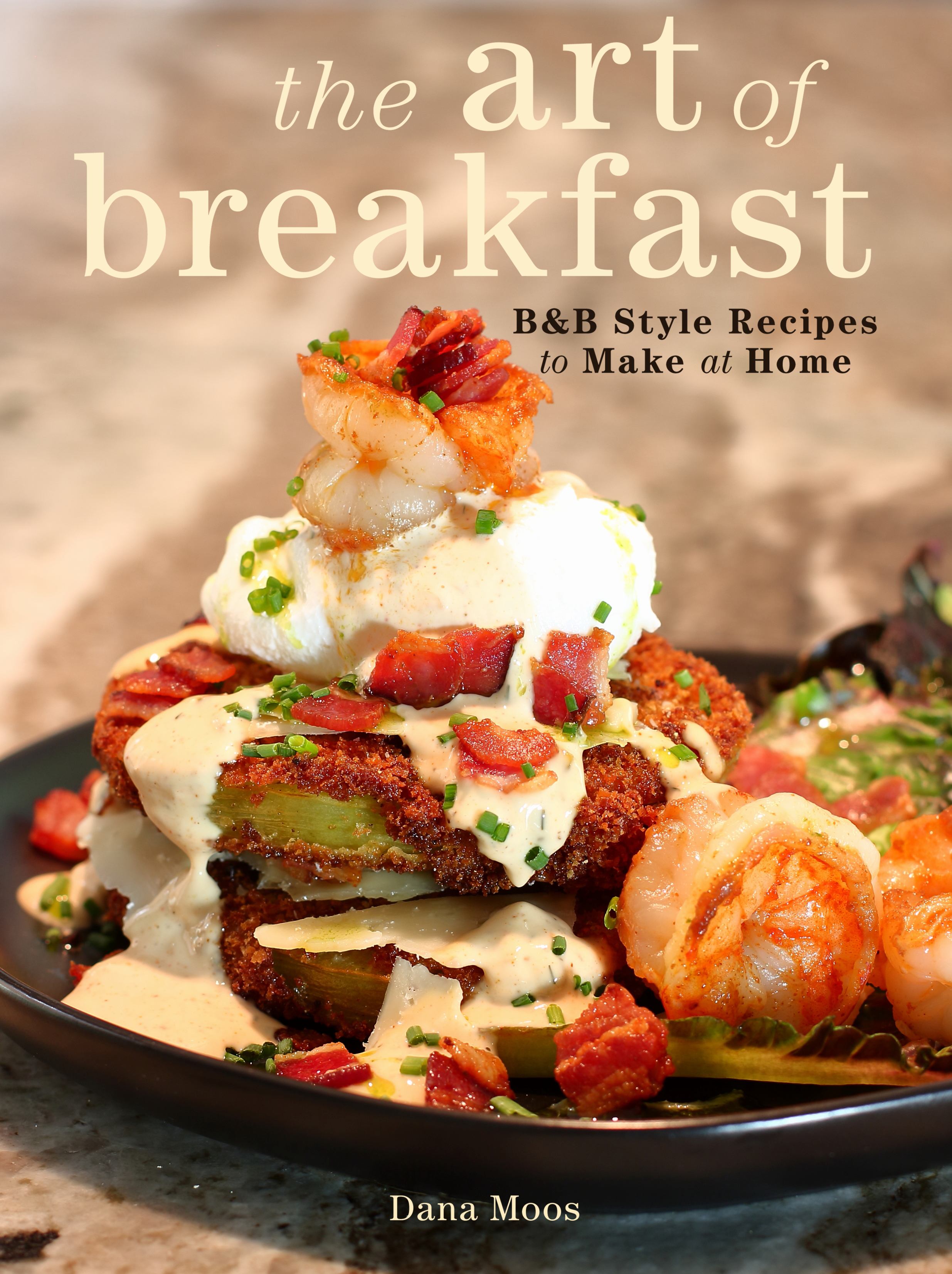 The Art of Breakfast

The Art of Breakfast